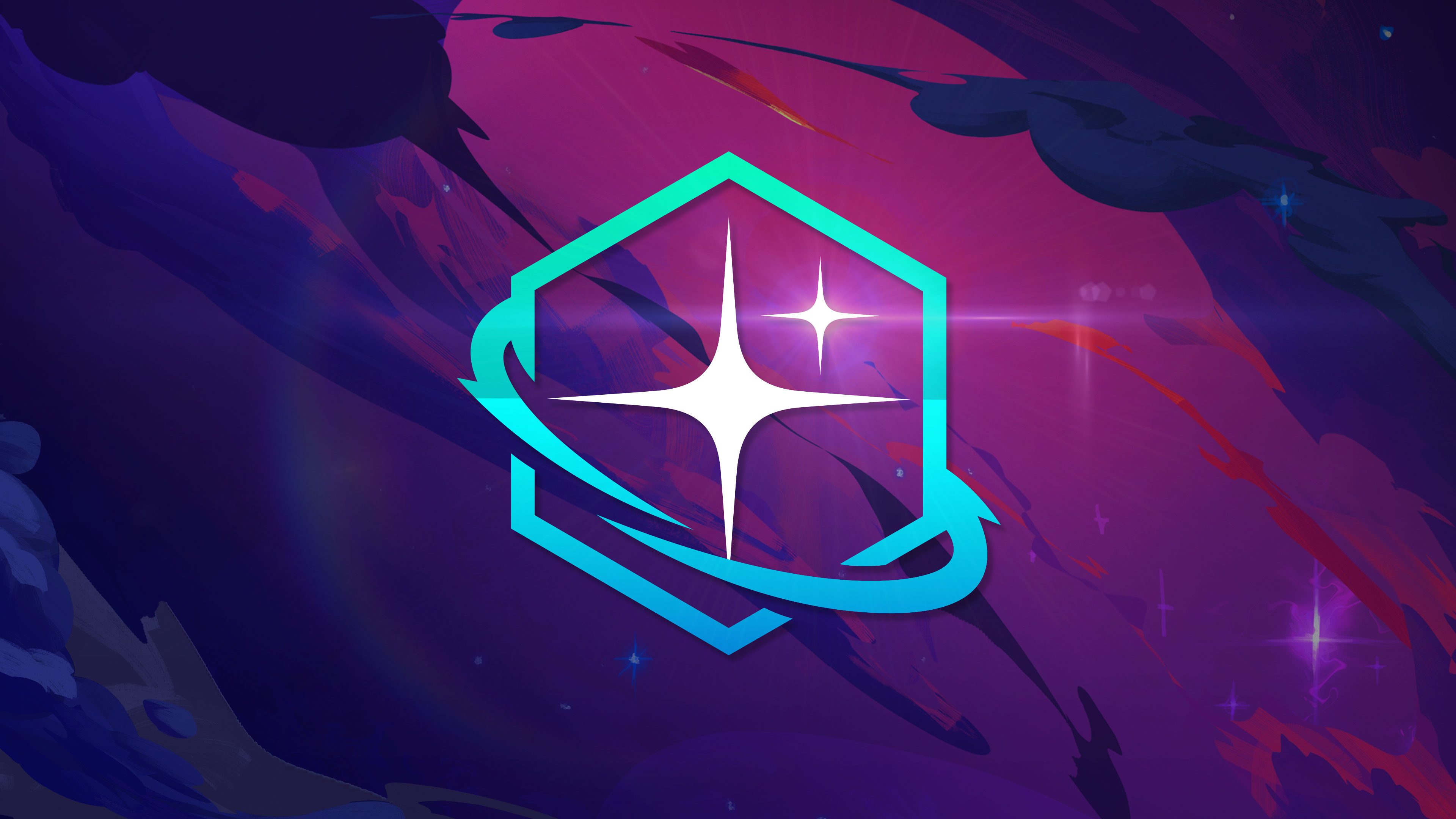 We're excited to announce the Teamfight Tactics: Galaxies Showcase will take place on March 12th and 13th! This event will celebrate the upcoming release of TFT’s next set - Galaxies - and will feature players from all over the world competing for more than $150,000. The Teamfight Tactics: Galaxies Showcase will be cast by Ovilee, DisguisedToast, LeTigress, Frodan, Riot Wittrock, and RiotMort and will reveal additional details on what fans can expect from TFT esports in the future. 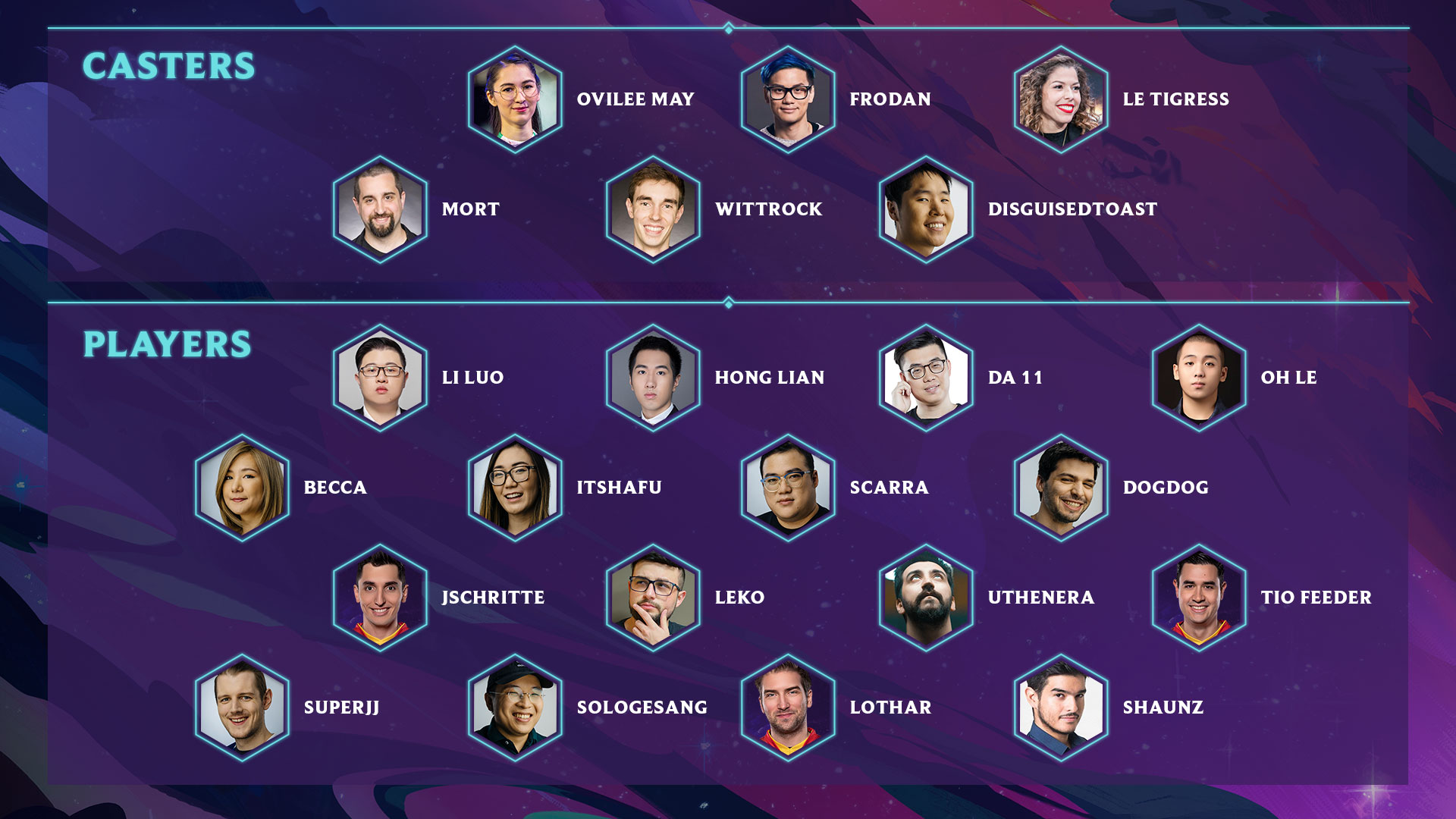 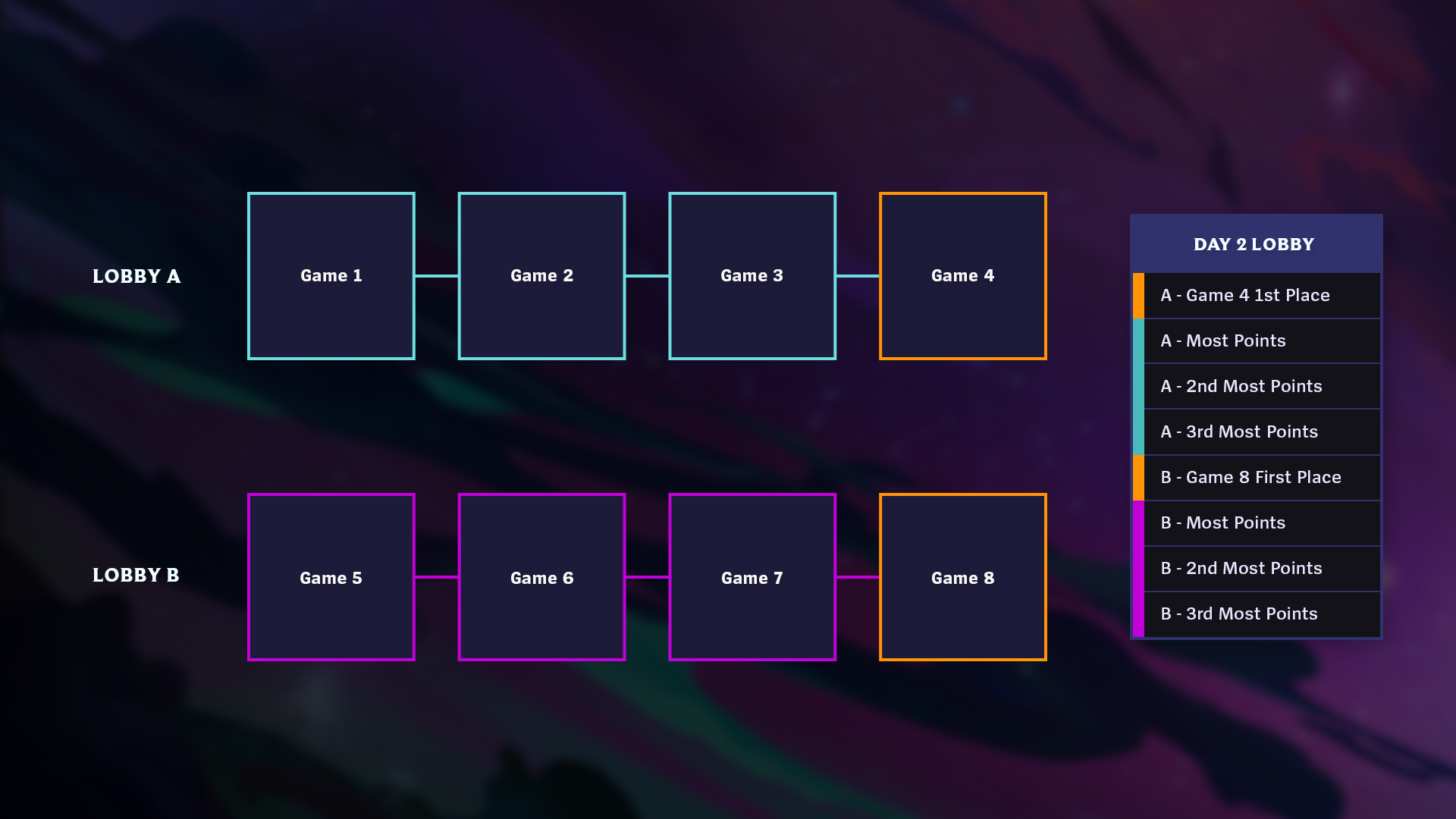 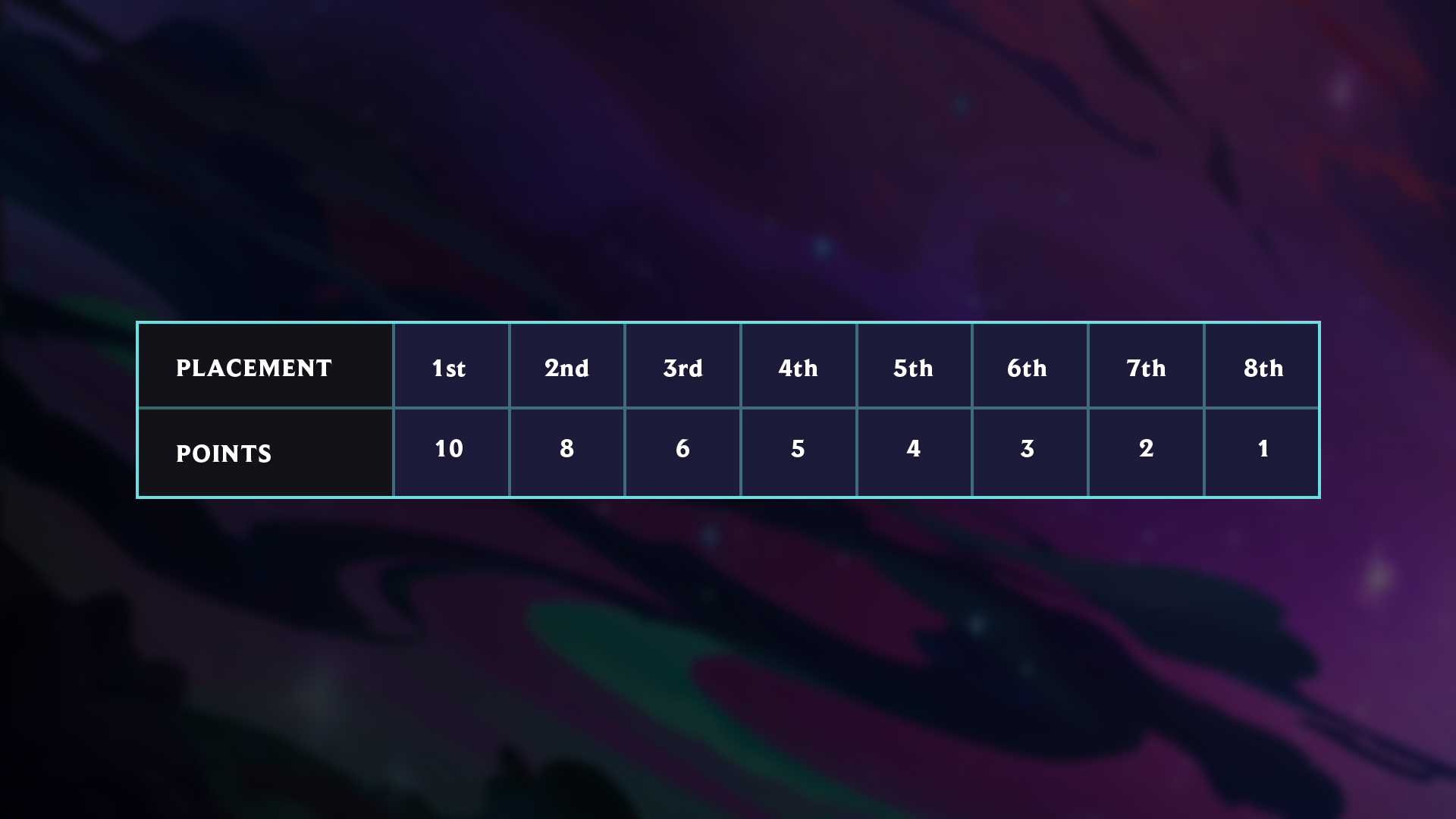 If 2 or more players are tied in point score, rankings will be determined by the following criteria:

The second day will feature the top 8 players from the first day racing each other to accumulate 18 points first and the chance to win the Teamfight Tactics: Galaxies Showcase. Players who accumulate 18 points become eligible to win the tournament by placing 1st in any of the following matches. After a player has been declared a winner, the remaining players will be ranked 2nd-8th based on their total point score.

What’s on the line:

Teamfight Tactics: Galaxies will see a total prize pool of $150,250 distributed among all 16 participants based on final placings.

Each day will see the competition begin at 3pm PT with matches being broadcast on Twitch.tv/RiotGames and Youtube.com/LoLEsports. We’re excited to share Galaxies with you as well as additional information about future esports plans for TFT!