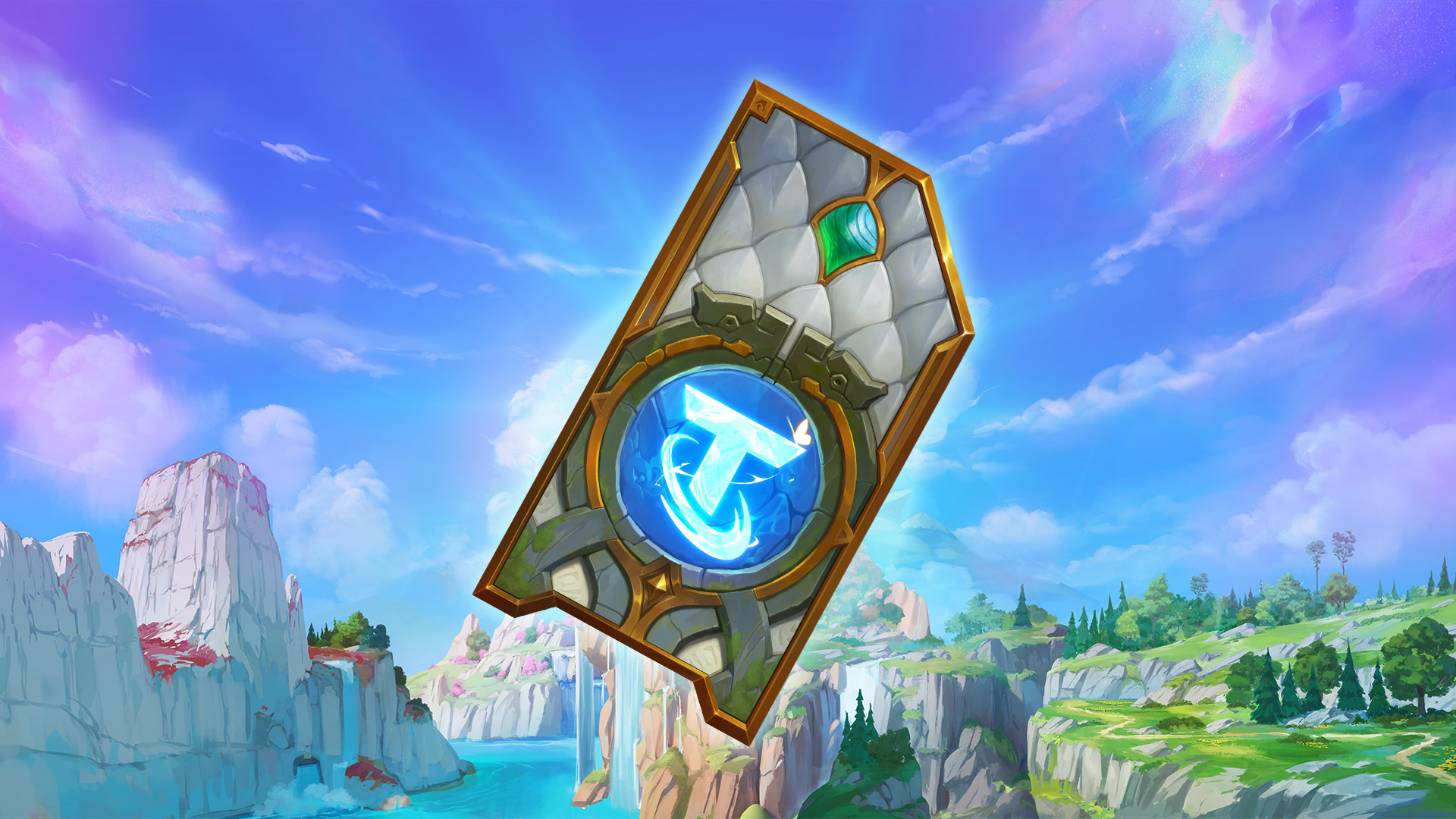 Everything you need to know about the Tacticians, arenas, and the Dragonlands Pass!

Welcome to the Dragonlands! A world of—you guessed it—dragons, but also… dragons! And with these Dragons come all new dragon themed Tacticians, arenas, a Dragonlands Pass, and a flute-toting Chibi! Let this serve as your guide for all the new Dragonlands cosmetic content arriving with patch 12.11! But if you’re looking for what new units are taking flight click here, and if you want to learn more about the new mechanics coming with Dragonlands, click here!

With the Dragonlands Pass, you’ll be able to earn rewards such as Little Legend eggs and emotes just for playing! Let the Dragonlands Pass be your ticket to unlocking cosmetic content, but if you want to further that map and unlock even more content from the pass, such as Origin themed arenas, exclusive Little Legends, Star Shards, and the exclusive Dragon Nursery Tier 3 Arena, then you can grab the Pass+ for 1295 RP. You can always upgrade to the Pass+ later, as you’ll retroactively receive everything you would have unlocked with the Pass+ active.

Just like our Neon Nights Pass+, the Dragonlands Pass+ has an exclusive Arena at the end! The Dragon Nursery is where whelpings take flight—as long as you can keep that win streak up. The whelpings share in your triumphs as you win, expressing how impressed they are by your skills, but if you lose they won’t like sharing your defeat.

Now that we know what comes at the end of the Pass+, let’s see check out the Egg Sprite you’ll receive just for unlocking the Pass+. 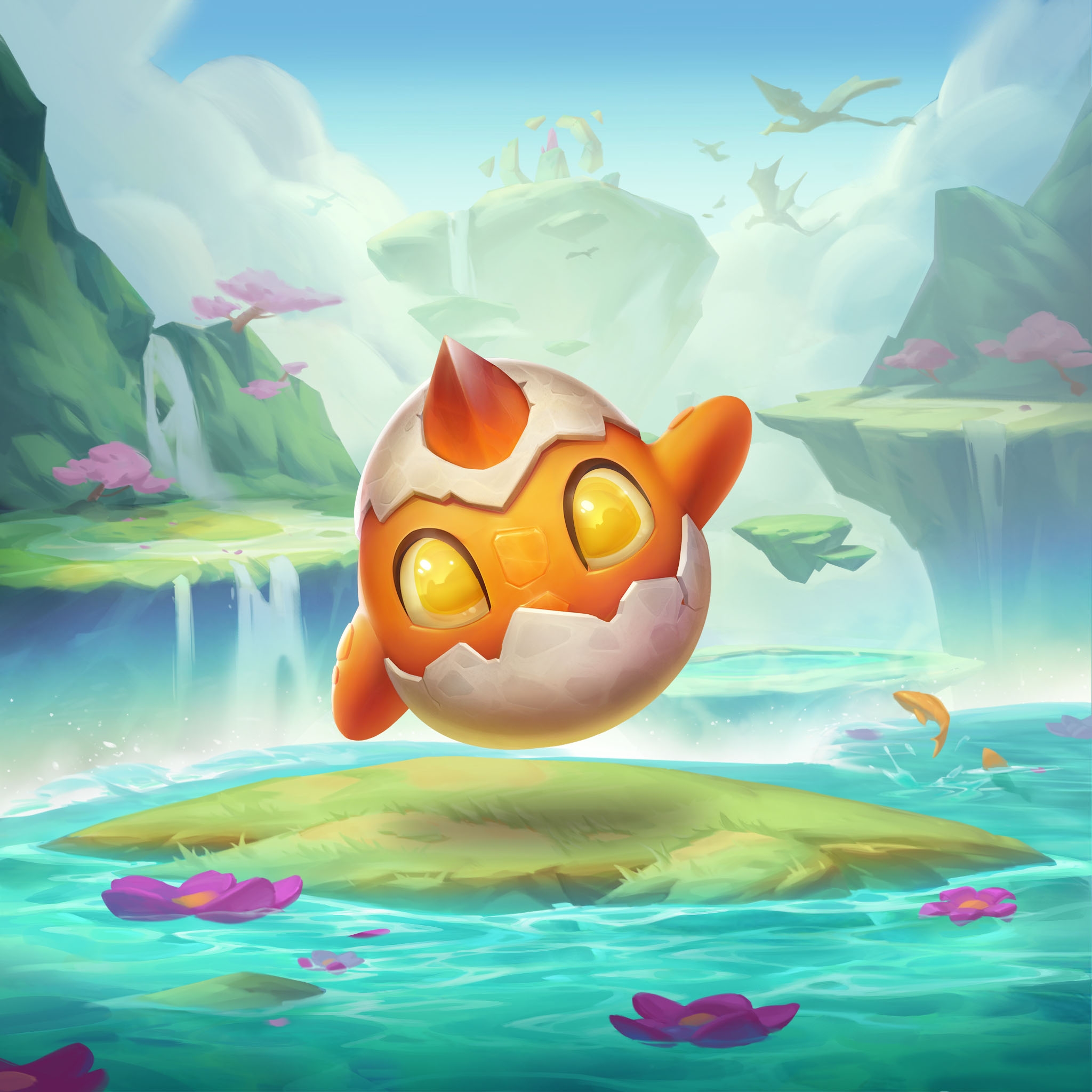 Egg Sprite isn’t the only Pass+ exclusive Little Legend in the Dragonlands Pass—they’re just the youngest. Our other Pass+ exclusive Little Legend, Dragon Dancer Ossia believes the only true way to recruit ancient dragons is through dance—or however much gold they cost in the shop. With the Pass+ you’ll get Dragon Dancer Ossia at one and two stars, but to ascend to three stars you’ll have to dedicate Star Shards to the cause. But don’t worry, you’ll get Star Shards with the Pass+ as well!

As you explore the Dragonlands and progress through the Pass, you’ll unlock a number of dragon-powered booms. Roaring their way from the Ragewing, Tempest, Dragon Trainer and Astral regions of the Dragonlands are the following booms: Spitfire, Dragon Tempest, Mighty Roar, Reality Rift.

If using your favorite Origin’s signature Boom isn’t enough, the Pass+ also comes with three Tier one Arenas, each inspired by a different Origin. Now you can truly show your devotion to Ragewing, Shimmerscale, and Jade with the Blackcliff Gorge, Shimmerstone Fields, Jadebloom Oasis arenas respectively. 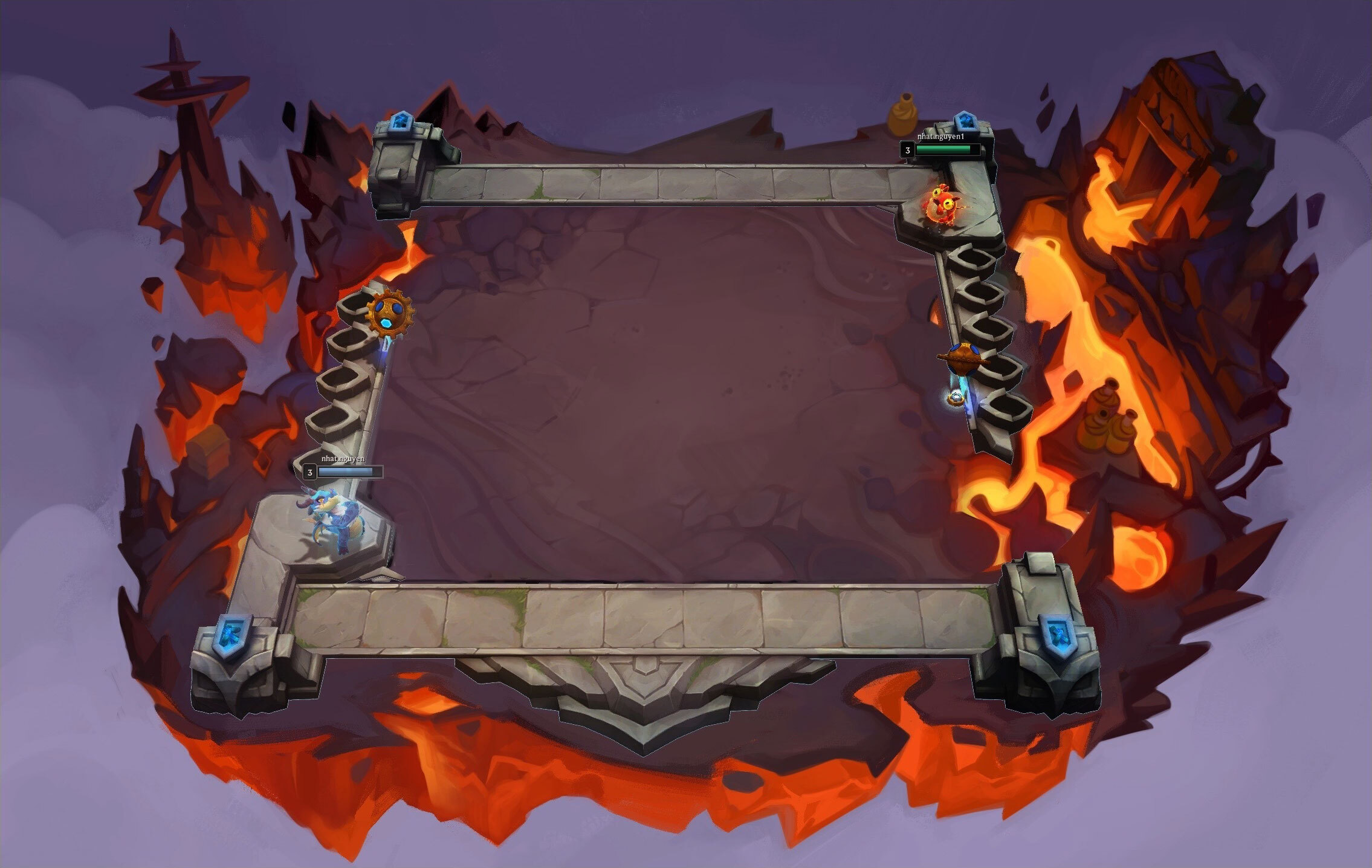 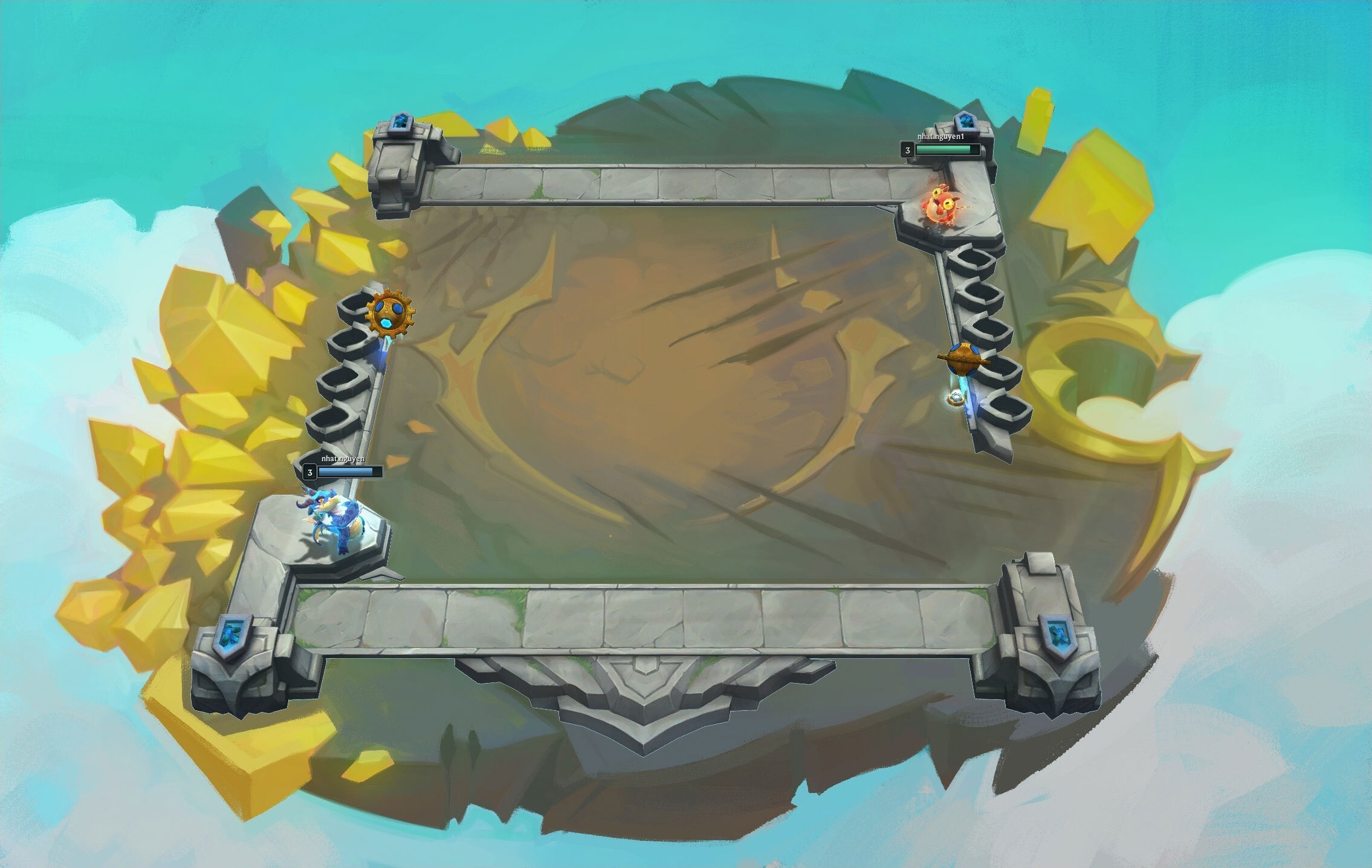 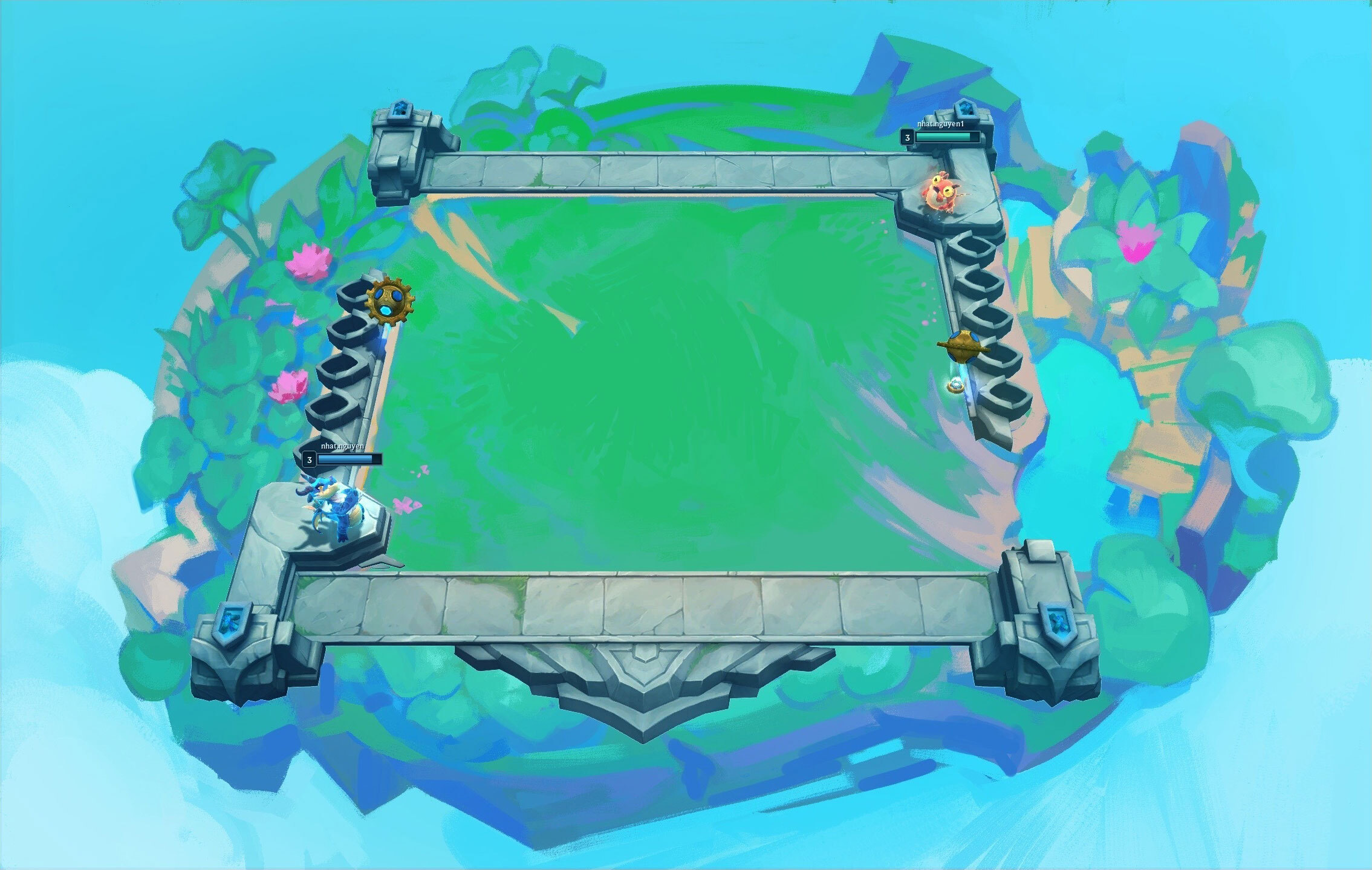 First up, we’ve got a new Mythic that’s gainfully employed as a teacher in the Dragonlands—even dragons have to rise from their naps and grind for some of the day.

Choncc the Wise has made the Dragonlands their home for a few millennia now, and they’ve got lots of knowledge to share to newcomers in the Dragonlands—just be sure to fact check their pre-lunch lectures. Choncc the Wise will come in the Sanctuary Guardian's Chest (390 RP) with a 5 percent drop rate, much higher than our previous Mythics, however this Choncc will not have a guaranteed ‘pity’ drop like past Mythics. That’s because the Sanctuary Guardian's Chest has a different pity drop that we feel you’ll value even more! That’s the Sanctuary of the Ancient arena, which we’ll dive into after introducing our new dragon Little Legends!

What better way to wield the seven Ancient Dragons than with a Little Legend that’s also a dragon? Hatch the rough and tough Burno or the thoughtless and low stress Poggles directly for 925 RP/TC or from Dragonlands Eggs for 490 RP/TC. The Dragonlands Eggs will also have a chance at dropping Dragonmancer Yasuo, who is guaranteed to drop by your 37th egg, more on this flute toting loner later. On to Burno!

Burno enjoys long soaks in the lava spa, good weather, and neglecting their parental duties. If you’re like me, and feel at home with their parenting values, check out Burno’s variants below: Burno, Flametongue Burno, Sugarcone Burno, Gnarly Burno, Burno the Brilliant, PROJECT: Burno 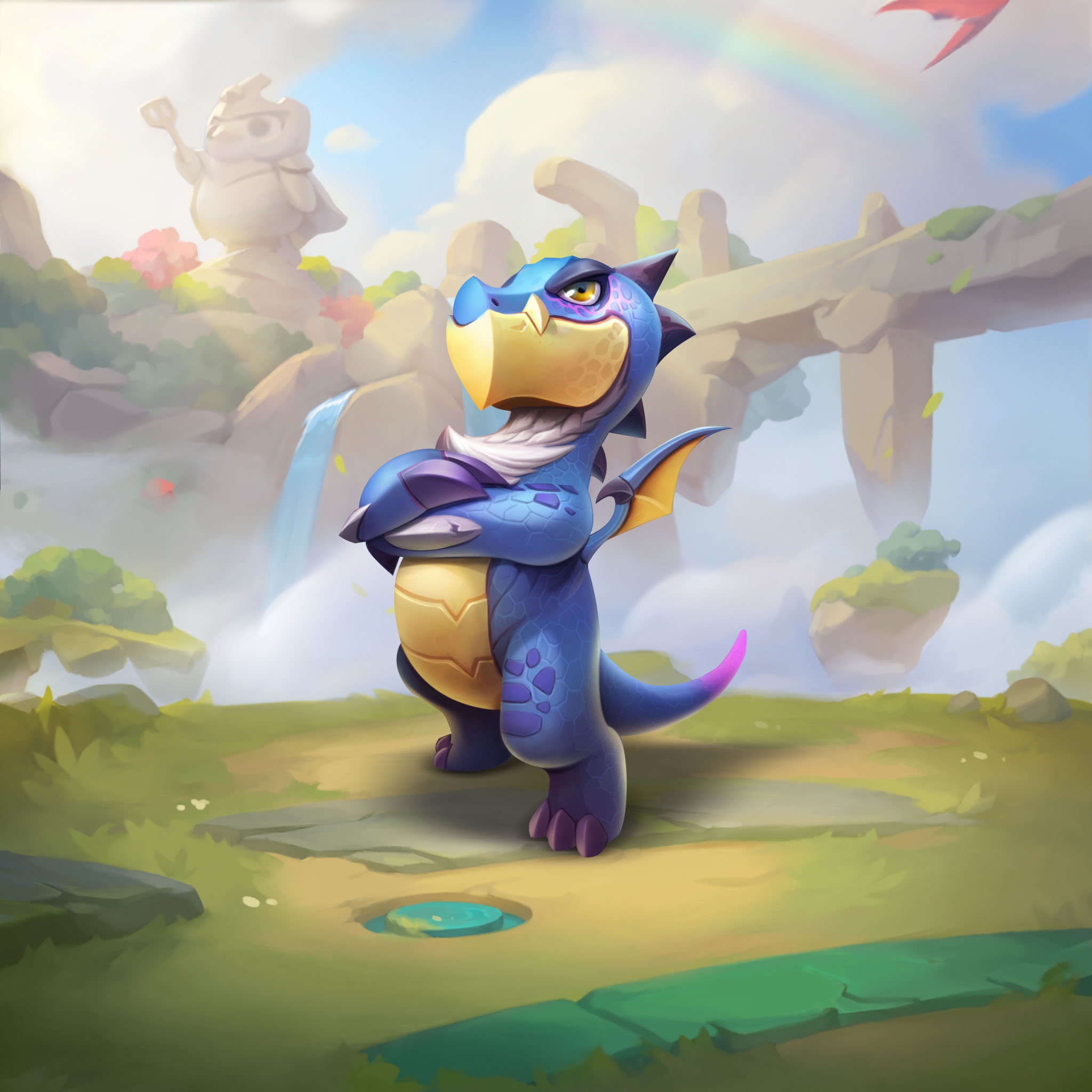 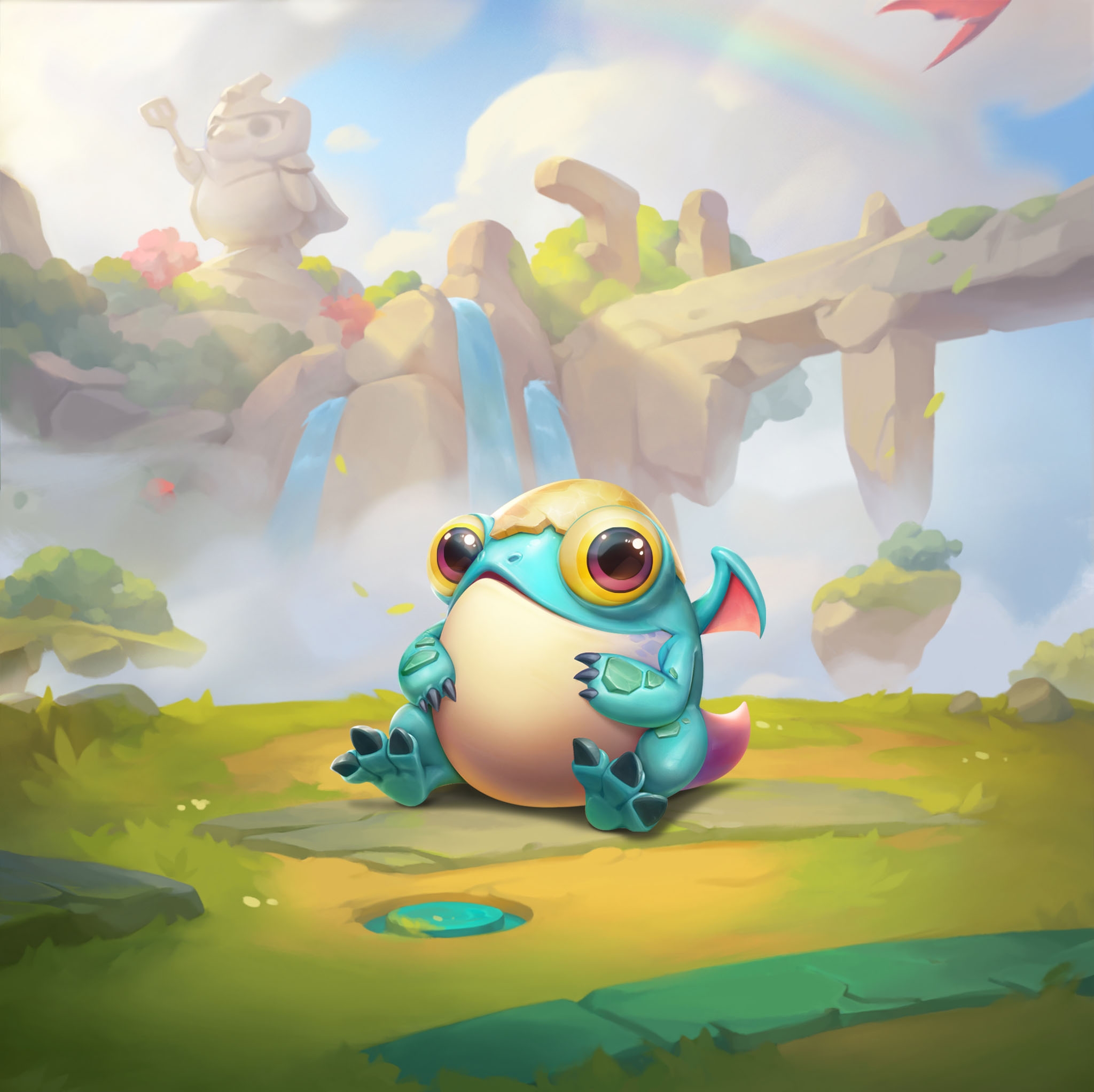 Sanctuary of the Ancient

There are whispers of another ancient dragon slumbering in one of the eleven regions of the Dragonlands. Shi Oh Yu’s followers claim to know its whereabouts. Those who aid Daeja’s search speak of its ageless origin. And even the battle hungry followers of Shyvana become hushed when contemplating its power.

But only Choncc the Wise knows this ancient slumbering dragon well. It’s true, they are one of the oldest of the ancient dragons, but they don’t look half their age—all thanks to their skincare scale care routine of bathing in crystal infused waters. And as Choncc the Wise has foretold, this dragon may start out slumbering, but as each game progresses, they’ll awaken and potentially ascend into a dragon-god like state. They’ll also drastically change the Sanctuary around them as you win or lose, so appease or displease the dragon at your own risk.

As our second Mythic tier arena, Sanctuary of the Ancient will come with all the dynamic board elements, ceremonies, and changes over time that our first Mythic Arena, Golden Tiger Market, had.

That being said, we are changing the way we distribute Mythic Arenas. Instead of being tied to an expensive bundle, Sanctuary of the Ancient will be distributed in the Sanctuary Guardian's Chest alongside Choncc the Wise. One Sanctuary Guardian's Chest goes for 390 RP, but they’re also available in bundles (later). The Sanctuary of the Ancient arena has a pity mechanic, meaning you are guaranteed to open the Mythic Arena on, or before the 61st box! Every other box will contain a Little Legend from sets prior to Dragonlands, excluding Little Legends that were only offered for a limited time.

Check it out below!

Dragonlands also brings a brand new Chibi to the mix! Chibi Yasuo’s running it down the Convergence with the wind at their back and a loss streak to boot. But don’t flame them, that 0/10 power spike is just good econ.

You can pick up Chibi Yasuo directly from the shop for 1900 RP/TC and they’ll come with their signature boom, Steel Tempest, that you could equip to other Tacticians too if you really want to.

But for the real Yasuo one-tricks, there’s Chibi Dragonmancer Yasuo, who after finding himself in the Dragonlands has set out to unite the lost Mirage dragons in between flute practice—who knows, maybe you can help

Welcome to the Dragonlands, allow me to direct you to the most cost efficient paths to get the treasures you’ve been looking for.

Look at you! Gizmos & Gadgets is coming to a close and I’m willing to bet you've gotten good with Augments. That’s pretty cool—you should put that in your bio. Oh, you also made it to Gold tier during Gizmos & Gadgets? Well, put that in your bio too! And that’s not just worth social capital pal, cause you’ll also get a whole host of rewards depending on what level of ranks you’ve achieved! All ranked rewards will be distributed throughout the release patch of Dragonlands, patch 12.11.

First off, if you placed Gold or higher in Neon Nights (the second half of G&G) then you’ll get a celebratory emote to represent your rank! 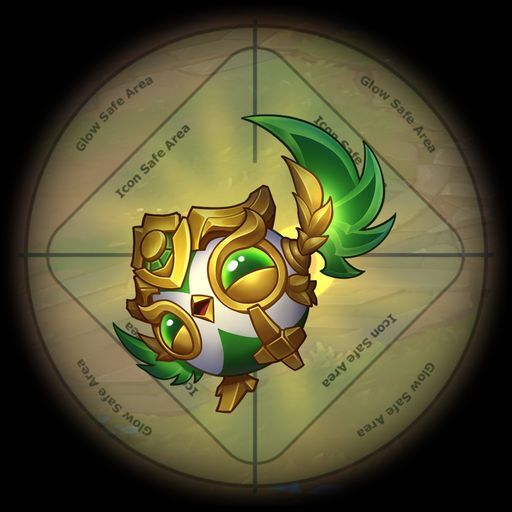 And for those of you getting nothing but top fours in Double Up, I must inform you that you’ll need top twos to claim these rewards. If you obtained Double Up Blue, Purple, or Hyper tier, then you’ll get the following emotes to celebrate with your partner(s)!

But don’t stop reading yet! If you played Hyper Roll and finished Blue, Purple, or Hyper tier in then you’ll get another emote to flex with! Now that’s hype.

And that about covers it—well, not ALL of it. There’s still our Dragonlands Set Mechanic Overview and Gameplay Overview articles for you to check out. Definitely do so when you get the chance, ‘cause I hear the author for those is just the best. Finally, I know it can be hard to keep all the dates for our release straight amidst your busy schedule, so we had an artist mock this up for you to help! 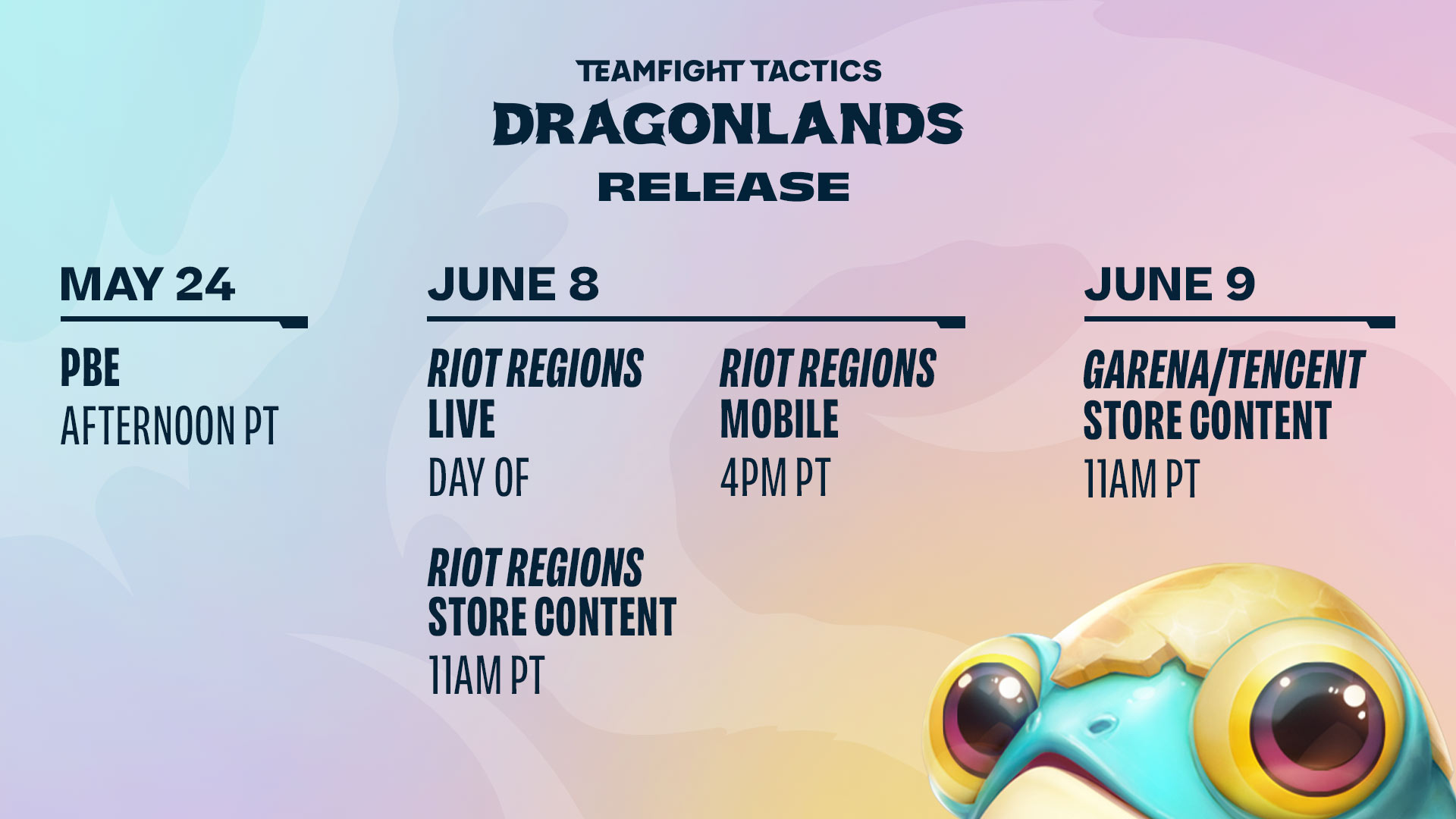