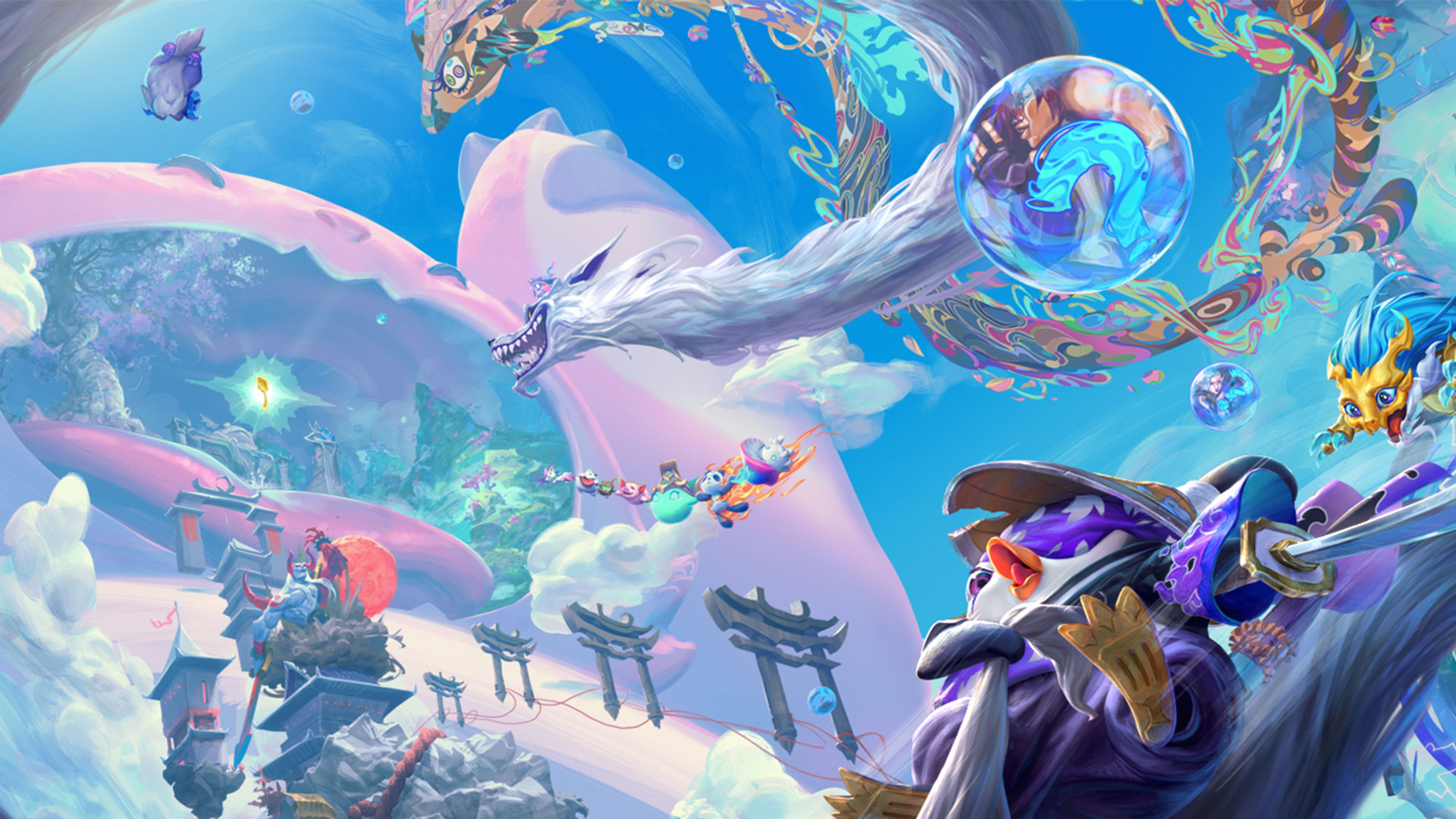 The North American Teamfight Tactics Esports team is excited to announce its partnership with Wisdom for the first of four Regional Qualifier Events that will kick off the competitive ecosystem for Set 4 TFT in North America.

The North American Teamfight Tactics Esports team is excited to announce its partnership with Wisdom for the first of four Regional Qualifier Events that will kick off the competitive ecosystem for Set 4 TFT in North America. Additional details regarding the Fates Championship will be announced in the coming weeks.

TFT Set 4 NA Qualifier 1—the Giant Slayer TFT NA Qualifier—will kick off on November 20, with Wisdom hosting the first two days of this three-day event on their Giant Slayer-branded channels. Day 3 on November 22 will feature the top 8 competitors and be broadcast on the Riot Games Twitch channel.

The Giant Slayer TFT NA Qualifier will have three options for player qualification:

As part of this partnership, Wisdom will operate Riot’s official ladder snapshots in NA for the entirety of Set 4. These will be taken weekly on Wednesdays, starting Nov. 4 at 12:01AM PT, and will accumulate throughout the Set as one method of qualification to each of the Qualifier Events AND the NA Regional Finals at the end of the set (more details to come).

Points will be distributed to the top 100 players according to their placement on the ladder at the time of each snapshot. Please note that players must play a minimum of 10 games each week to be eligible for that week's points. Additionally, only permanent NA residents and non-Riot employees are eligible for tournament invites based on ladder snapshots.

Challenger Series events will take place on Mondays, with the first two on Nov. 9 and Nov. 16 at 5PM PT. Invites will be sent to the top eight players from the previous ladder snapshot (disregarding accumulated points and minimum game limits), and the winners of these events will earn an invitation to the Giant Slayer TFT NA Qualifier on Nov. 20-22.

Participants in the Giant Slayer TFT NA Qualifier will compete for their share of a $5k prize pool. Top finishers will also earn slots in the second TFT NA Qualifier, as well as points towards qualification into the eventual TFT Set 4 NA Regional Finals

Stay tuned to official TFT channels and the Giant SlayerTFT twitter for more information in the coming weeks as we gear up for the most competitive set of Teamfight Tactics in North American history!
Related Articles