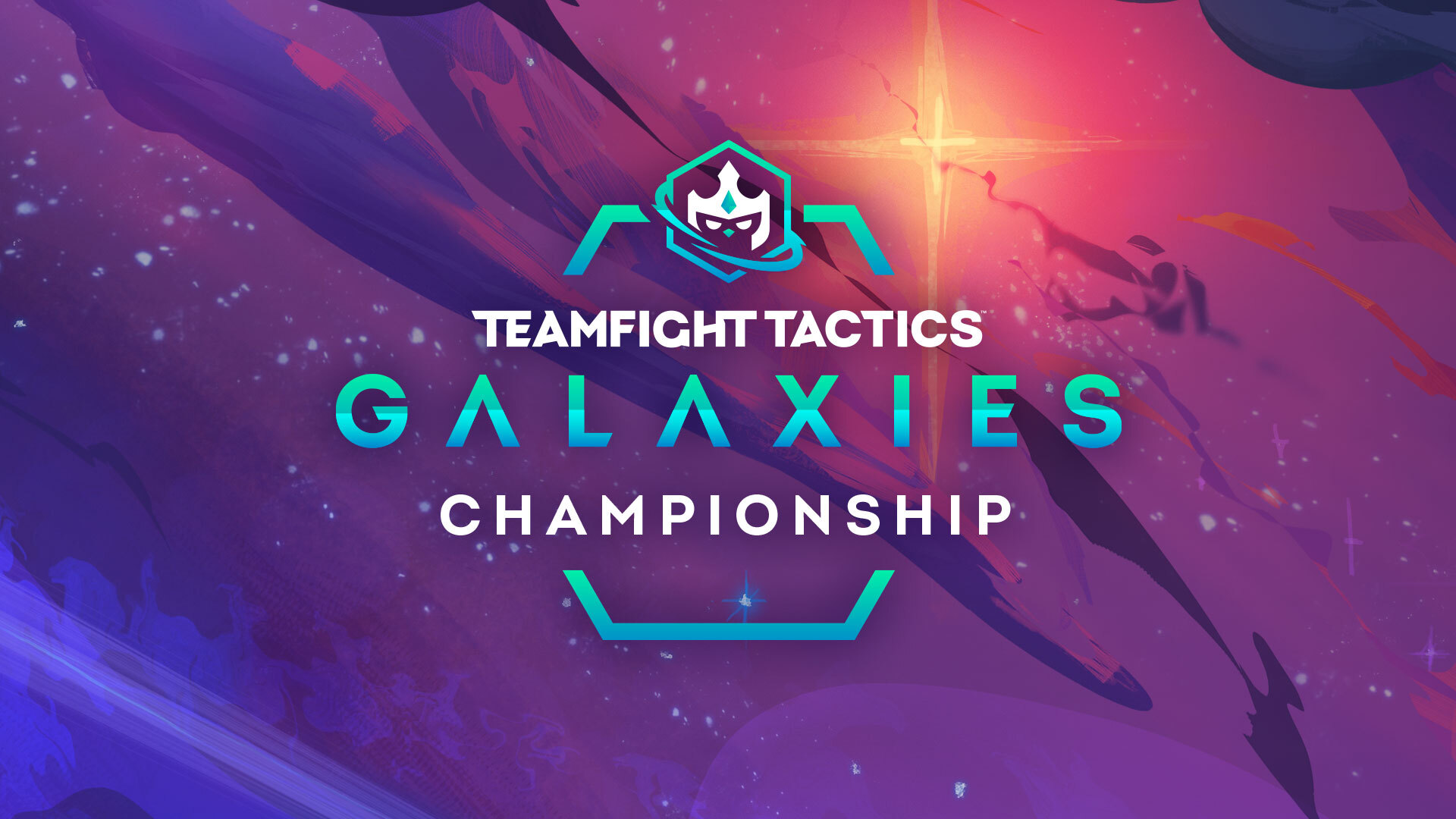 We are excited to announce the Teamfight Tactics: Galaxies Championship!

For the first time ever, the best players in the world will be recognized with a global event to celebrate their effort in mastering Teamfight Tactics. Starting on September 3rd, sixteen players from around the globe will compete for the title of Galaxies World Champion!

Throughout the Galaxies set, competitive regional events provided an opportunity beyond the ladder for players to showcase their talent and test their skill. Participants fought for pride, prizes, and the chance to qualify for their regional finals. Leading up to the Galaxies Championship, 8 regional finals will narrow down the remaining competitors to sixteen finalists. Additionally, the third day of the event will include a showcase of the new set featuring the top 8 players and personalities from the League of Legends community trying out the new set for the first time. Finally, due to the impact of COVID-19 on global travel, players will compete remotely from their home regions. 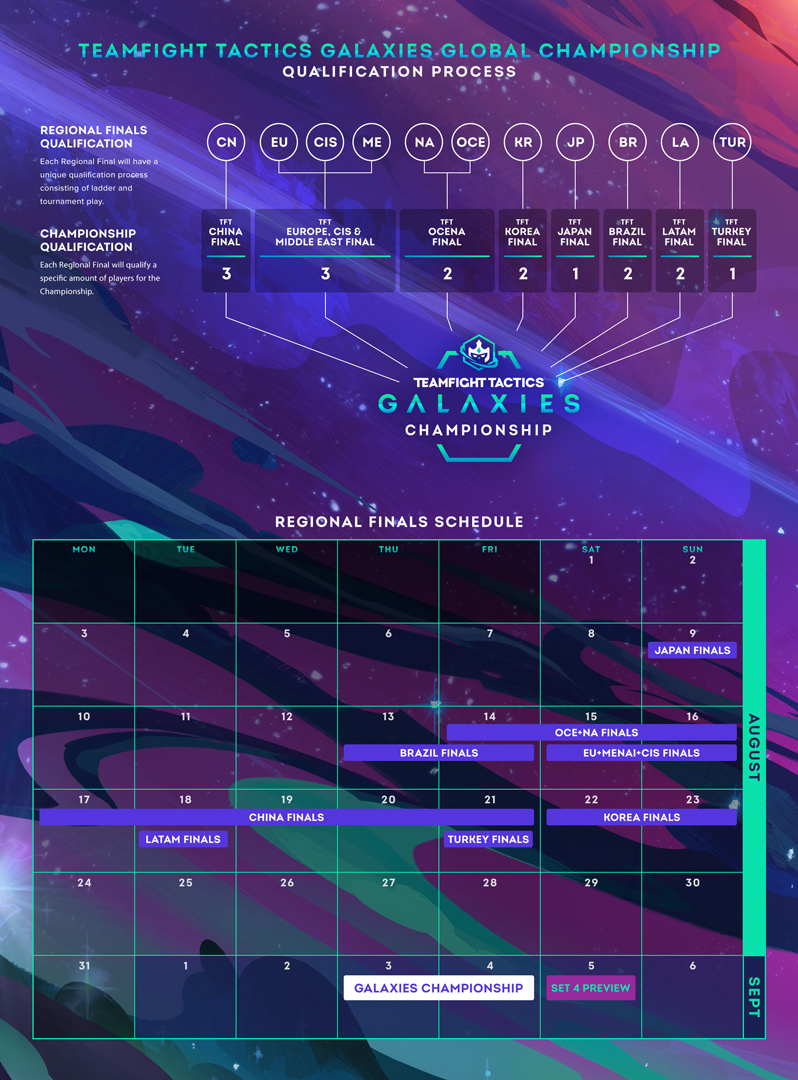 The Teamfight Tactics Galaxies Championship format will split sixteen players into two lobbies of eight players each. Each lobby will play five games, awarding players points based on their finish in each game. At the end of five games, the four players with the most points from each lobby will qualify for the Final Lobby.

The Final Lobby will see players race to accumulate 18 points. Once a player achieves 18 points, their next win will crown them the Teamfight Tactics Galaxies Champion and award them their portion of the $200,000 prize pool. 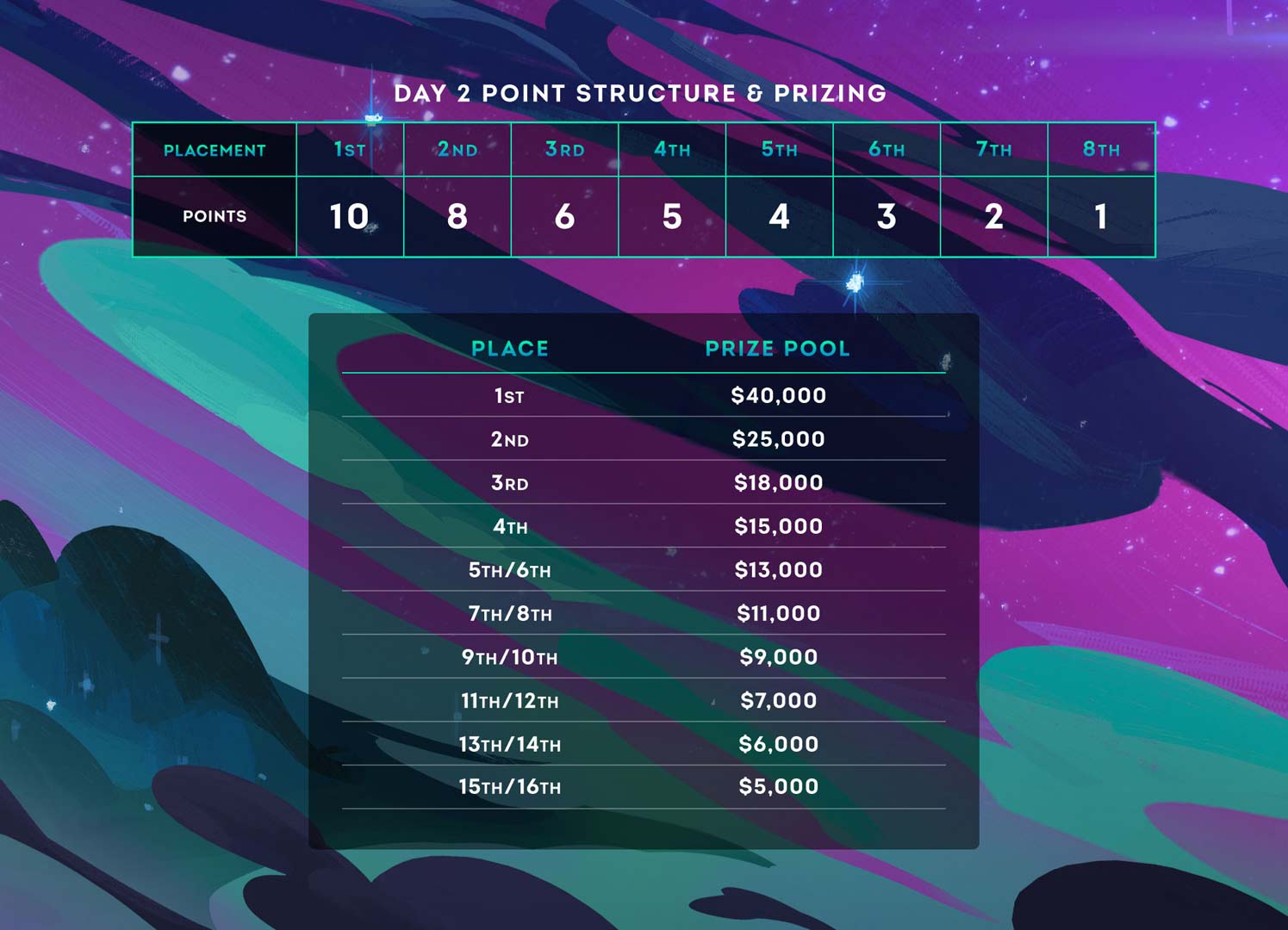