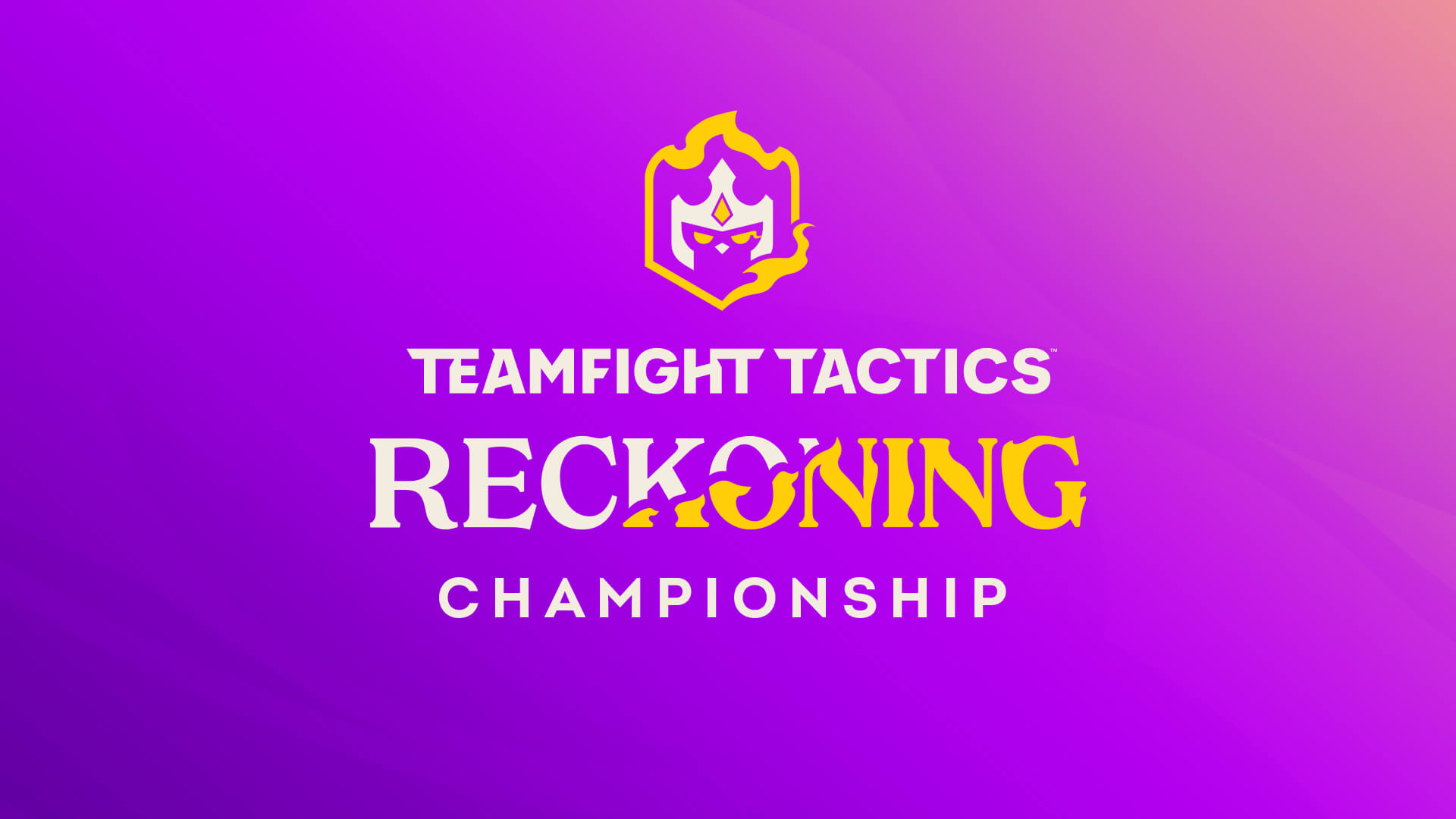 Find out additional information on the TFT Reckoning Championship.

Prepare yourself for the Teamfight Tactics: Reckoning Championship! Throughout the Reckoning set, players proved their skills through regional events in order to qualify for the World Championship. October 1-4, the best TFT players from around the world will compete for the grand title of Reckoning World Champion and $250,000 dollars in prizes!

The tournament will celebrate the 20 players from around the globe who have qualified for the TFT: Reckoning championship, who represent the following regions: EMEA, China, North America, Korea, Brazil, Latin America, Japan, and Oceana. These participants will not only fight for the chance at the championship title and cash prizes, but will compete to represent their region in the most prestigious TFT event in the world.

Oct 1st: Play-ins - Bottom seed from each region will play in a lobby. 4 players will advance to the group stage. 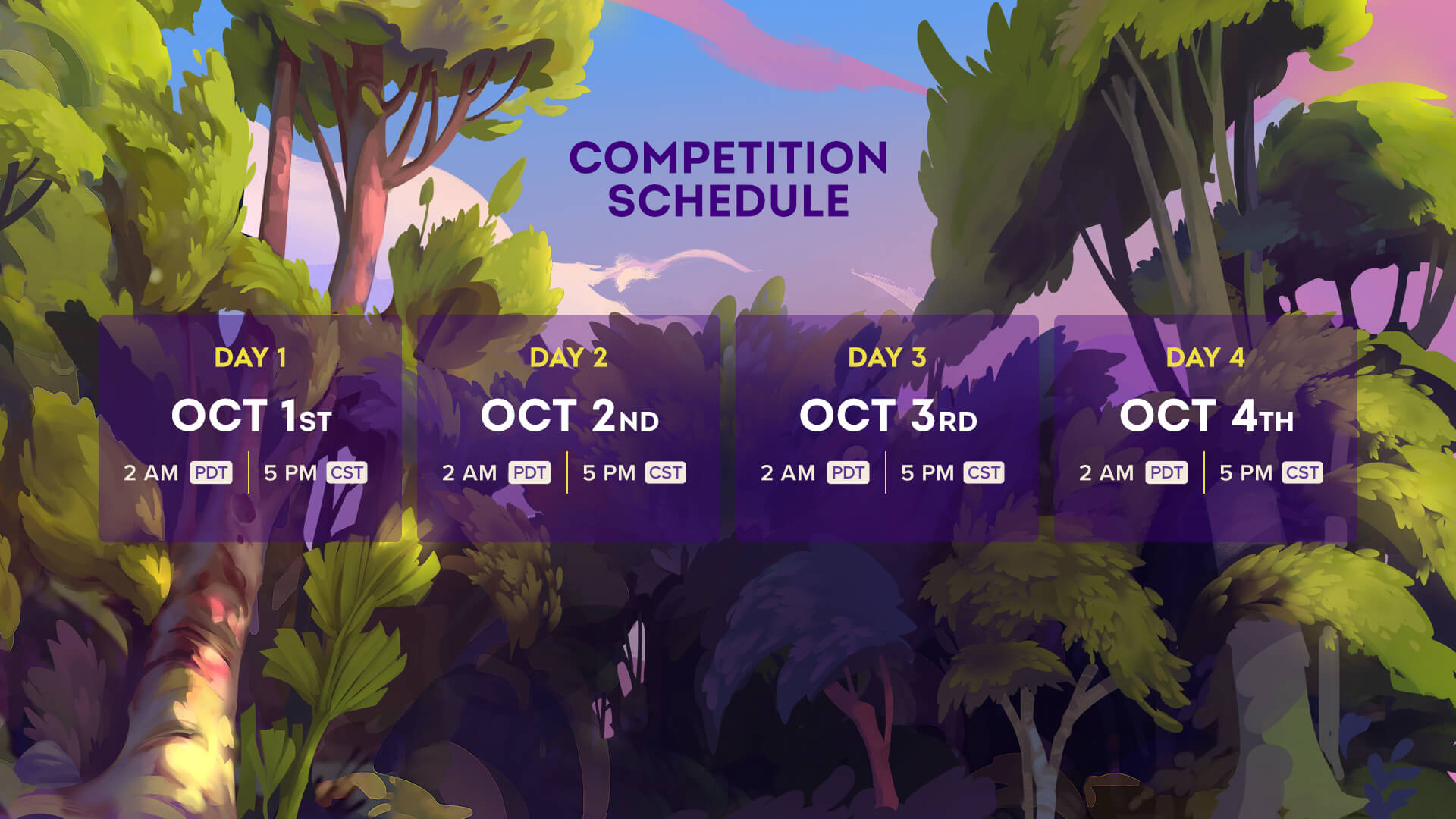 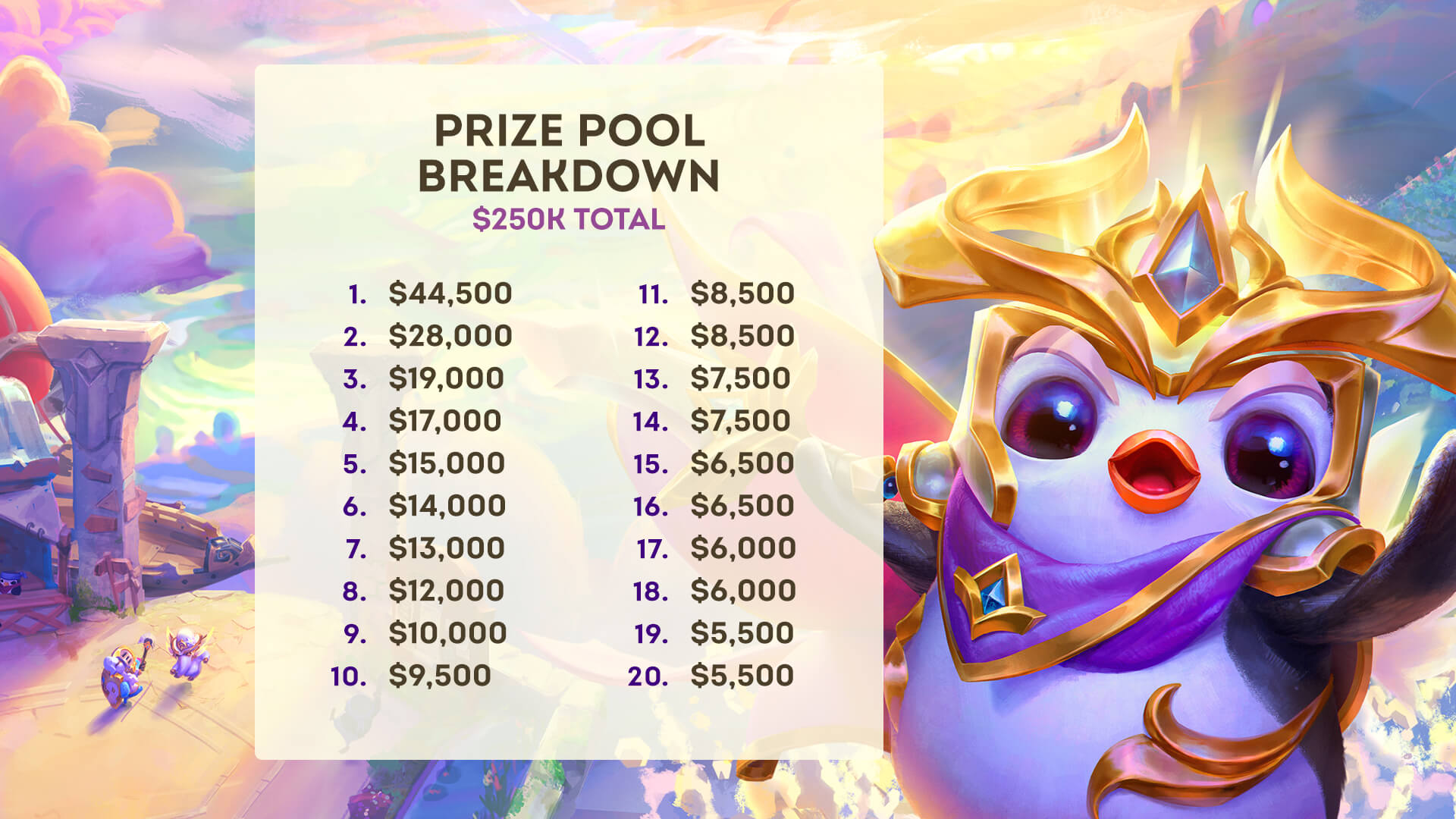